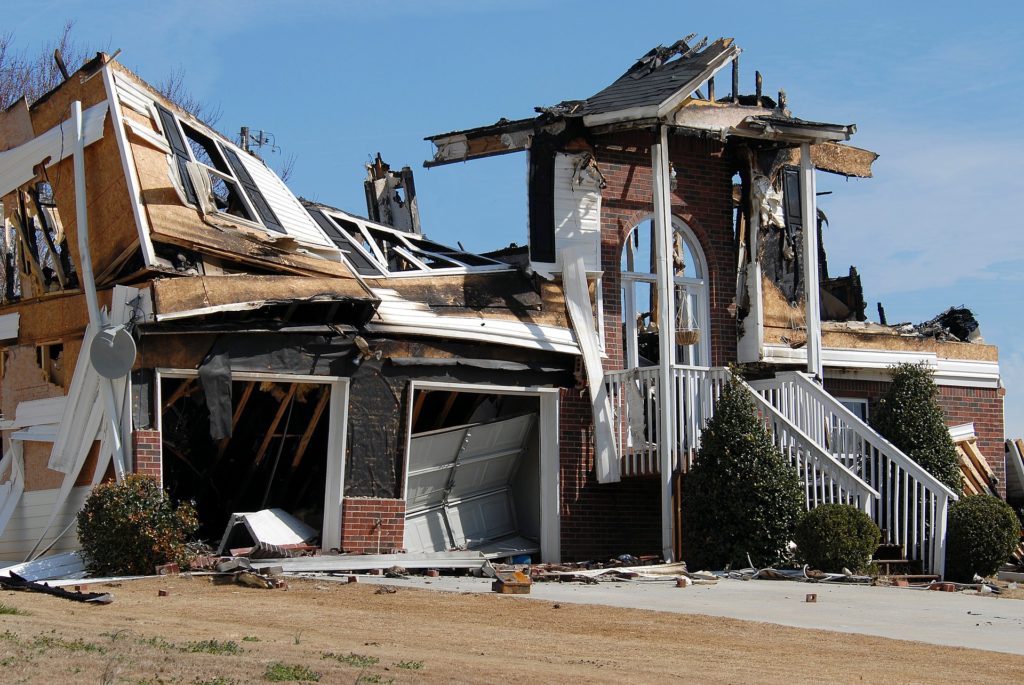 Protect Yourself Against Deadly Hotel and Motel Stays 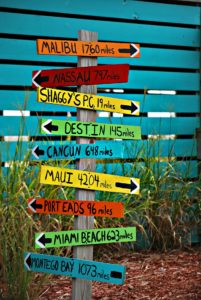 Every year there are almost 4,000 hotel and motel fires reported to U.S. fire departments, resulting in $76 million in property loss, according to the U.S. Fire Administration.  Almost 50 percent of these fires are started by cooking. Since I started in the fire prevention business years ago, many positive changes have been made to make hotel and motel kitchens safer, but fires still do happen.

Here are five tips travelers can take to protect themselves:

Hotels and motels can protect travelers by installing our Guardian Solution, a system designed to detect and extinguish cooking fires and at the same time prevent re-ignition. Once it detects heat at a pre-determined temperature, a signal is sent to release the extinguishing agent to suppress the fire and to shut off the gas or electric supply to the stove in order to prevent reigniting (see video).  It should be installed in any new construction and can be retrofitted as well.  It is imperative to minimize damage and injury to travelers and employees alike.

Paul Rouse is the administrative officer with Guardian Safety Solutions International, Inc. and fire suppression educator and expert In Dallas, TX. Visit www.GuardianSSI.com, on Fabebook and follow on Twitter @GuardianSSI. 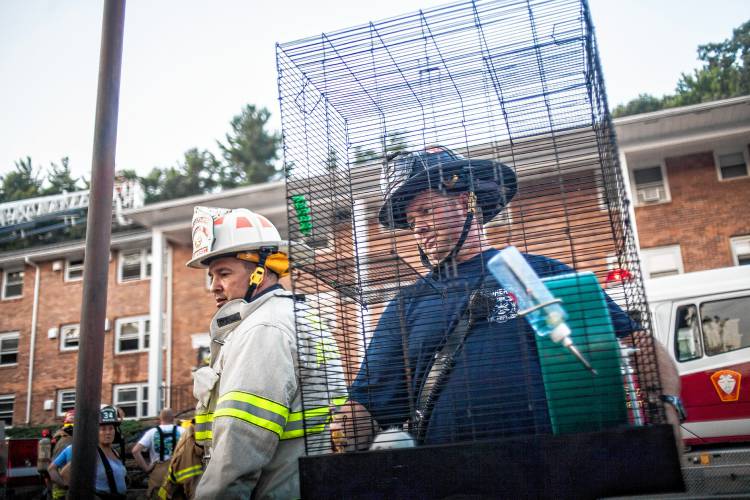 Stand by your pan. Stay in the kitchen while you’re cooking

Put a lid on it. Should a stove top fire occur, place a lid over it and turn off the heat, and the flames should smother.

This after unattended cooking caused a fire at Cliffside Apartments that sent one to the hospital with smoke inhalation. Spokeswoman Jennifer Mieth said Thursday evening that “an individual noticed the fire start, but suffered smoke inhalation after entering the room to try and put it out. That person was transported to the hospital.” Read more here http://www.gazettenet.com/a1-sunderland-fire-cause-11800077.