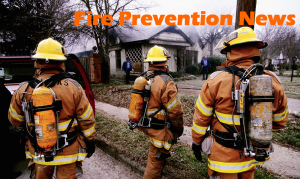 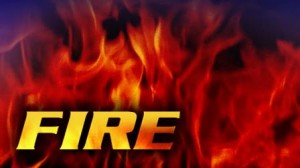 He suffered second degree burns on his arm and hands, but managed to save his elderly mom and sister.  House fires increase over the holidays when we need to be extra careful.  You can read more about this tragedy here.  It’s likely the Guardian system would have saved the home.

Injuries From Hot Stoves Heating Up

According to a recent story in the Wall Street Journal, an estimated five Americans are treated in an ER every hour for burns, scalds and related injuries from hot or poorly installed stoves.  Important:  most of the injuries could have been prevented with proper education about child safety gates, proper cooking clothing and installation information. A study conducted over 21 years showed that almost one million stove injuries were recorded with more than half in women.

San Marcos apartments in San Diego County flooded due to cooking fire – fortunately the sprinklers put it out but it flooded the apartment… read more here: