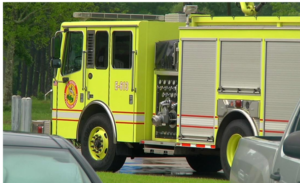 Think Before You Cook – Advice from Albany Fire Dept.

The Albany Fire Department has some wise advice for those of you who love to cook..pay close attention and think before you cook.  This year alone, the Department had 124 structure fires – 56 were kitchen fires.